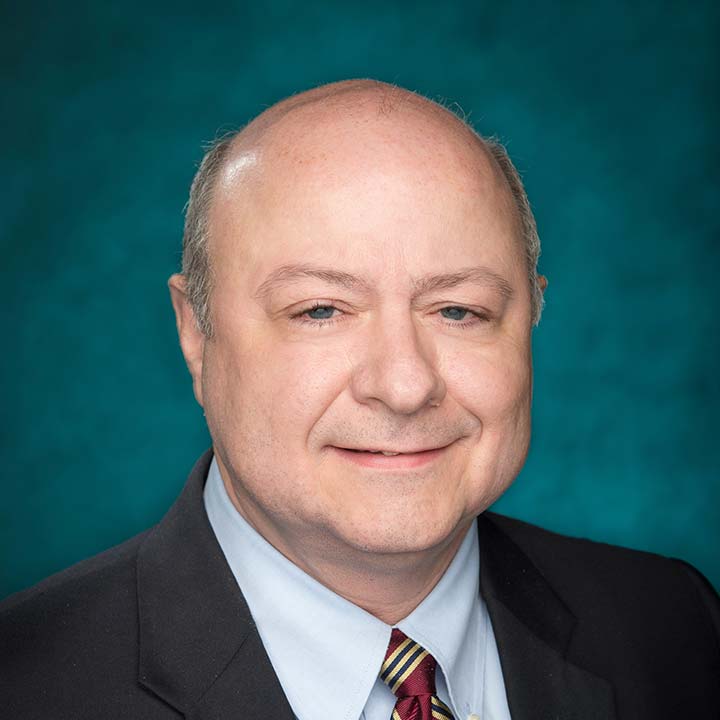 Barton Heritage Lecture Will Focus on Cold War in the Desert: The U.S.-Soviet Struggle for the Middle East on February 20

WILSON, N.C. — February 15, 2018 — Barton College welcomes historian Dr. W. Taylor Fain as the featured speaker for the upcoming Heritage Lecture scheduled for Tuesday, Feb. 20. Dr. Fain is a former U.S. Department of State historian, and he currently serves as associate professor and graduate coordinator for the Department of History at the University of North Carolina at Wilmington.

Dr. Fain’s lecture is titled “Cold War in the Desert: The U.S.-Soviet Struggle for the Middle East, 1945-1991.” The program will be held in The Sam and Marjorie Ragan Writing Center at 7 p.m. and is open to the public free of charge. The community is invited to attend.

In addition to his posts with the United States Department of State and the University of North Carolina at Wilmington, Dr. Fain also held earlier posts working with “The Papers of James Madison” editor-in-chief J.C.A. Stagg at the University of Virginia, in preparing for publication the volumes of Madison’s official papers from his tenures as Secretary of State and President; and as an assistant professor in the Presidential Recordings Program for two years at the Miller Center of Public Affairs at the University of Virginia, where he transcribed, edited, and annotated Oval Office tape recordings from the Nixon White House, 1971-1973.

Dr. Fain earned his Bachelor of Arts degree in History and Foreign Affairs, and a Master of Arts degree in History at the University of Virginia, and earned a Master of Science degree in Foreign Service at Georgetown University, with a concentration in international security issues and western European affairs. He completed his Ph.D. in American History (with a special field in United States Foreign Relations since 1945, a general field in United States since 1865, and an outside field in Great Britain since 1790) from the University of Virginia.

He is the author of “American Ascendance and British Retreat in the Persian Gulf Region” and has published a wide variety of articles, chapters, and papers throughout his career.

Dr. Fain has been the recipient of numerous fellowships and awards, including the Gerald R. Ford Presidential Foundation Research Grant, the Thomas Moseley Faculty Development Award, the Charles L. Cahill Faculty Research and Development Award, the DuPont Fellowship, the Bankard Public Policy Fellowship, the Albert Gallatin University Fellowship in International Affairs, Abilene Travel Grant from the Eisenhower World Affairs Institute, the Moody Grant from the Lyndon Baines Johnson Foundation, the Kennedy Research Grant from the John F. Kennedy Library Foundation, and the highly selective two-year Presidential Management Fellowship to the U.S. Department of State, among others.

For additional information about this program, please contact Dr. Jeff Broadwater, professor of history at Barton College, at (252) 399-6443 or ojbroadwater@barton.edu. This event is co-sponsored by the Barton College School of Humanities and the Wilson County Historical Association.