Tap into your creative juices as you and classmates embrace an introduction to art through the study of basic principles, procedures, and materials of the studio arts. This class will include lecture and demonstrations, as well as hands-on experiences.

Professor Maureen O’Neill received her Bachelor of Fine Arts degree in Painting from the University of Massachusetts, Amherst, and her Master of Fine Arts degree in Painting from the Rhode Island School of Design. While at RISD, she received the Award of Excellence for outstanding work as a graduate student and the Brown University Teaching Fellowship. She has exhibited throughout the Northeast and Southeast and became Assistant Professor of Art at Flagler College, St. Augustine, Florida, in 1998. She moved with her family to Tarboro in 2006. She currently serves as the director of exhibitions and educational programming for the Barton College Art Galleries. A recipient of the 2021 Lincoln Financial Excellence in Teaching Award, she has served at Barton College since 2014.

This course will provide students with a foundation of business principles and an understanding of the effects of business in society. An introduction to various aspects of business and society includes corporate social responsibility, brand loyalty and brand positioning, globalization, and key business terms. Students will be enabled to apply these principles as an influence in their everyday lives.

Jacqueline Fischer received her Bachelor of Science degree in Mass Communications with double concentrations in Public Relations and Broadcasting from the University of North Carolina at Pembroke in 2004 and earned her Master of Business Administration in Strategic Leadership from Barton College in 2020. Ever since her own undergraduate experience, her vocation has been higher education. Beginning in admissions at her alma mater and evolving through her time in higher education to advising, she is now the Director of Transition and Student-Athlete Programs in the Office of Academic and Career Planning at Barton. Her primary focus there includes working with student-athletes for academic planning and academic resources, guiding students who are interested in studying globally, advising international students who are attending Barton, and assisting with Orientation. She enjoys spending time with her two children and husband, traveling (especially to beaches), and attending Barton College events to support students. 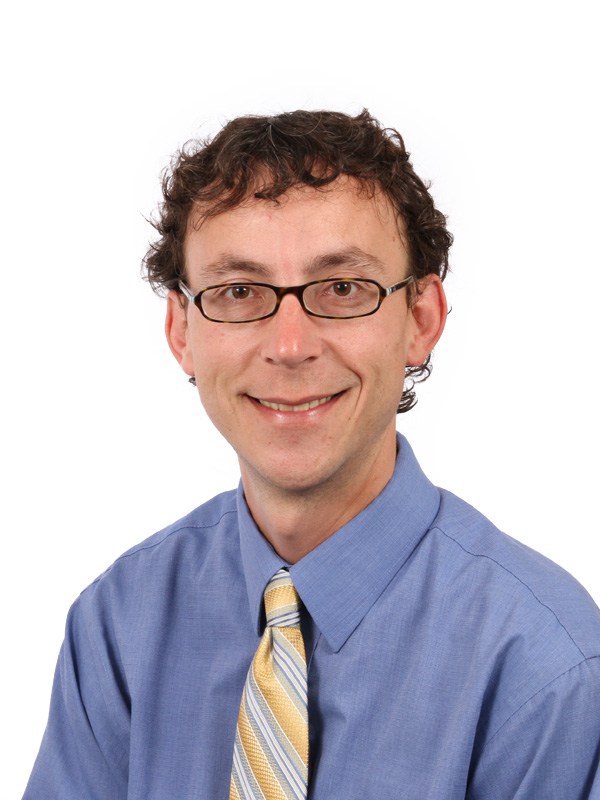 An exploration of the cinema as an art form, emphasizing the interpretation and appreciation of film as narrative medium.

Whether it’s the latest film in the Star Wars final saga, the newest episode of Black Mirror, or the freshest chapter in the Assassin’s Creed game series, contemporary culture often draws heavily upon stories from history, religion, and literature, weaving them together in new and unexpected ways. By exploring these stories and the people, events, beliefs, and cultures that they portray, you and your classmates will discover a broader understanding of the role of Humanities and the value that they hold.

Professor Shawn McCauley earned his Bachelor of Arts and Master of Arts degrees in English at East Carolina University, and he currently serves as the Director of General Education and the Director of the Sam and Marjorie Ragan Writing Center. A recipient of the 2019 Lincoln Financial Excellence in Teaching Award, he has served at Barton College since 2010. He has taught a wide variety of courses throughout his time at Barton, including freshman composition classes, broad surveys of British literature and literary theory, and in-depth seminars on Shakespeare, Milton, and satire. Beyond these formal classes, he also has academic interests in film, narratology, and the history of medicine. During his down time, he enjoys playing guitar, pickleball, and disc golf, just not simultaneously. He lives with his wife, daughter, one dog, one cat, one guinea pig, and three parakeets, which may or may not legally qualify as a circus and/or petting zoo.

Reach into the realm of the human mind and its functions as you and classmates explore the various sub-areas that comprise psychology, including the development of psychology as a science, learning and memory, biological foundations of behavior, sensation and perception, human development, social psychology, and psychological disorders. An emphasis will be placed on critical thinking and understanding the scientific methods used in the discipline.

Dr. Sheri Browning received her Bachelor of Arts degree in Biology and Psychology from the University of Virginia in 2007, and earned her Ph.D. in Experimental Psychology from the University of Tennessee in 2015, where she studied songbird vocal communication. Because of Dr. Browning’s interest in both human and animal behavior, she is best described as a comparative psychologist. She also is a self-proclaimed “bird nerd,” whose passion has allowed her to conduct bird research on Lundy Island, in England’s Bristol Channel. After teaching psychology for four years in Tennessee, Dr. Browning became a faculty member at Barton College. Some of Dr. Browning’s favorite classes to teach include Animal Behavior, Evolutionary Psychology, and Cognitive Psychology. In her free time, Dr. Browning enjoys hiking, quilting, and participating in Barton Fit activities.

* Courses Are For Deposited Fall 2021 New Freshmen Only *

We use cookies on our website to analyze web traffic and to give you the most relevant experience by remembering your preferences and repeat visits. By clicking “Accept”, you consent to the use of ALL the cookies.
Do not sell my personal information.
Cookie SettingsAccept
Manage consent