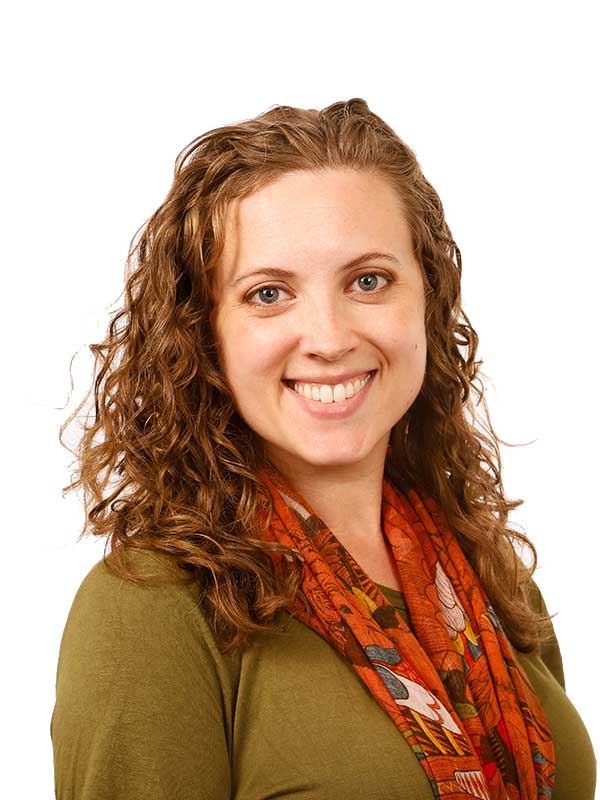 Assistant Professor of Theatre
Head of Costumes and Props

Dorothy Austin-Harrell is an Assistant Professor of Theatre and Head of Costumes and Props. A native of North Carolina, she received a dual B.F.A. in Theatre Arts from East Carolina University, with concentrations in Musical Theatre and Design and Production. After graduating, she worked as ECU’s Costume Shop Manager for several years before attending graduate school at the University of North Carolina School of the Arts to earn her terminal degree, an M.F.A. in Costume Design. Prior to Barton, she taught as a graduate assistant at UNCSA and a visiting professor at ECU.

In addition to designing or supervising the costumes and props for all of Barton’s student productions, Dorothy continues to work as a professional costume designer. Theatres she has worked for include Theatre Raleigh, RhinoLeap Productions, Children’s Theatre of Charlotte, Flat Rock Playhouse, Fletcher Opera Institute, Triad Stage, and the Kennedy Center for the Performing Arts in Washington, D.C. Notable works include costume design for Fletcher Opera Institute’s La Tragédie de Carmen, which earned first place in the National Opera Association’s 2015-2016 Opera Production Competition. She was also a recipient of the Fletcher Fellowship in that same year.